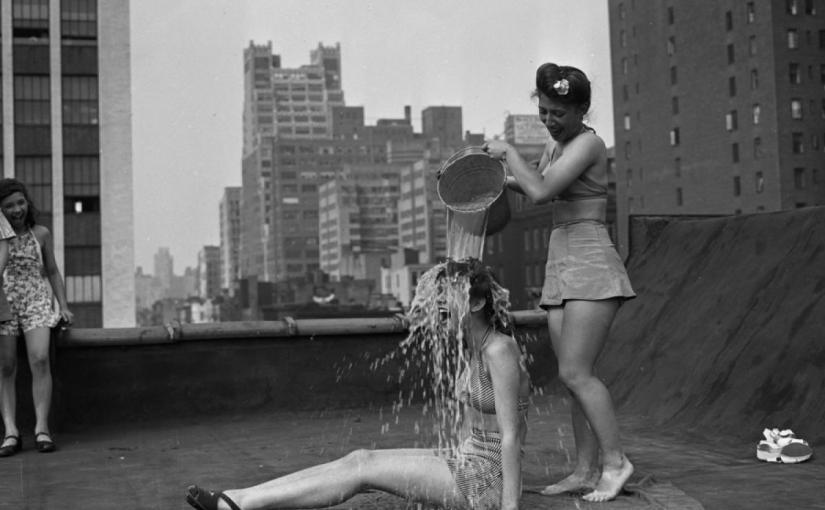 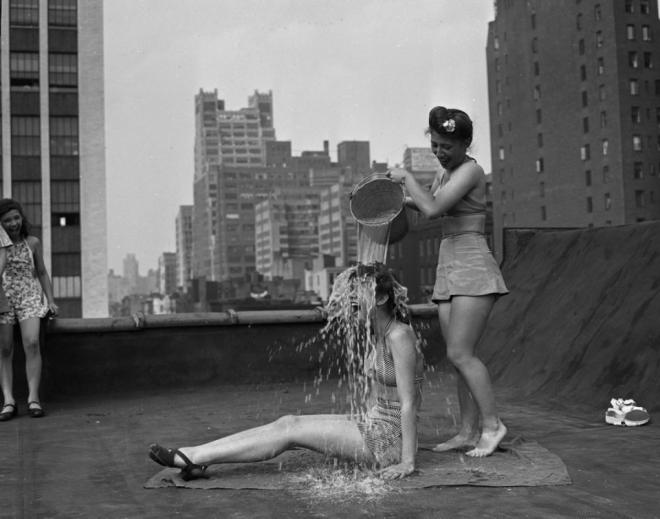 Growing up, summer was synonymous with music in my house.  The soundtrack was a mixture of the down home roots of Prairie Home Companion, Alison Krauss, Lyle Lovett, and the southern gumbo of Little Feat. I’ve probably heard the refrain of “Oh Atlanta” more times than I will ever set foot in the state of Georgia for a lifetime, and that’s a title that both Alison Krauss and Little Feat share.

So i guess it’s to be expected that I’ve always been partial to happy music, summer music that brings me back to childhood, and songs that seem to tug just a little tighter in the midst of summer.  Now, with the dog days of summer upon us, I thought I’d put together a  mixtape. Part southern barbecue, part sitting on the back porch watching the sunset, and incredibly warm. Track list, Spotify playlist* and link after the jump.

I’ve Been To Memphis – Lyle Lovett

Woman’s Gotta Have It – Bobby Womack

He’s Got All The Whiskey (Long Version) – Bobby Charles

One Man’s Ceiling Is Another Man’s Floor – Paul Simon

To Me It’s Storming – George & Greer

Ain’t That Loving You – Johnnie Taylor

The Night They Drove Old Dixie Down – The Band

Ain’t That Something – Solomon Burke

*Due to availability, some songs on the Spotify playlist are changed.