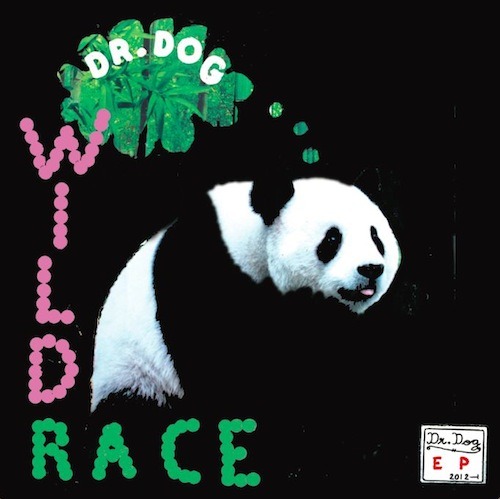 I’ve been a fan of Dr. Dog ever since I first heard the Grateful Dead/Beatle harmonies of “Worst Trip” and The Band homage of “Alaska”. Yes when they first started, they were a “revivalist” band, perfectly happy to ape the ‘60s status quo.  Things started to change around Shame, Shame when they released the biting “Take Me Into Town” as a bonus track. In February 2012 Be The Void followed, showing Dr. Dog at their most creative they had been in years. It was no longer just spitting out the music of their forebears, it was adapting it, putting it through some weird kind of dimension where all time periods existed at once. I still consider it one of the best albums of the year.  8 months later Dr. Dog released Wild Race EP  containing this neat little number “Exit For Sale”.  Featuring a menacing chromatic piano line and bluesy guitars, the song explodes into some beautiful harmonies during the chorus and remains an example of the goods Dr. Dog has to offer.

Take Me Into Town – Dr. Dog