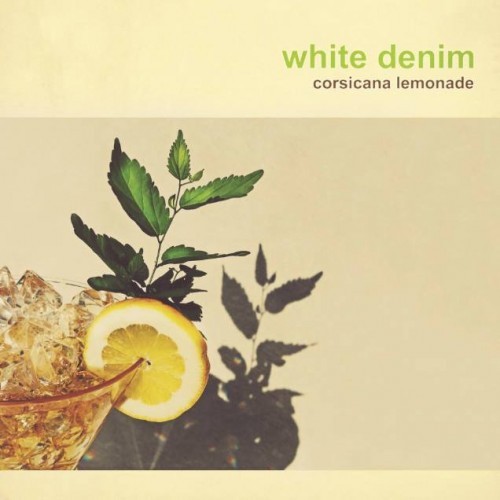 White Denim is an eclectic band out of Austin, TX that has managed to cross the prog/pop rock divide in a manner that’s entirely unique, yet comforting at the same time.  I first found this band through their delightful Last Day of Summer, an album they released for free after Summer 2010 had come to an end. But what’s truly delightful about this band is their marriage of pop song conventions into the otherwise obtuse prog-rock format. “New Coat”, off Last Day of Summer was-and still is- a favorite song of mine.

On their upcoming LP, Corsicana Lemonade, produced with the help of Wilco’s Jeff Tweedy, “Come Back” is a relative stand-out track with a mind-whirling honky-tonk guitar riff and their relentless energy and drive on full display.  Check out the track below, and look for Corsicana Lemonade to hit stores on October 29th.