Truth be told, I hadn’t heard much of Lord Huron before this year, despite their two EP’s being released the year before; Into the Sun and Mighty respectively.  However I had the pleasure of hearing them live at the Middle East in Cambridge and walked away awestruck by the potency of their music and lyrical interplay.  Although they opened for Givers, a great band in their own right, anybody who was listening could reckon that Lord Huron stole the show. 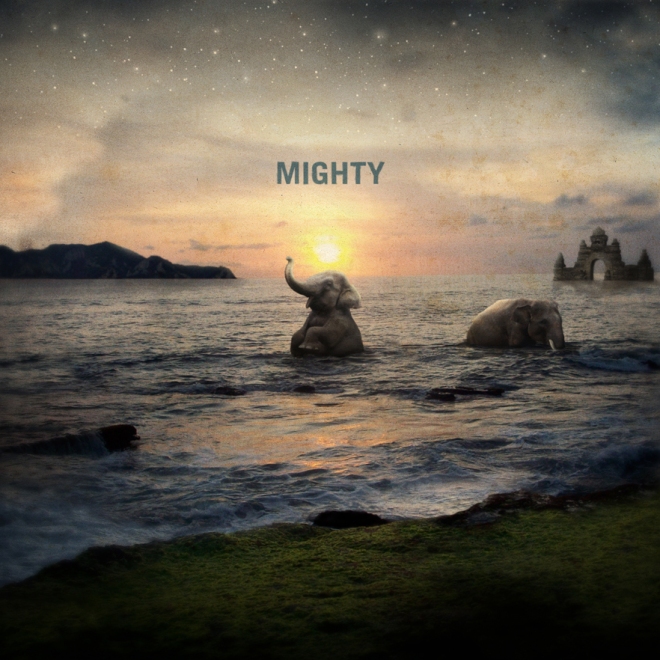 Their music is something akin to Manifest Destiny, with vocals suiting the expansive uncharted landscapes and their instrumentation both American and otherworldly.  It would be easy to say that Lord Huron evokes bands like Fleet Foxes with their vocal charms and large atmospheres but it would be a disservice to both to bother comparing the two.  Rather their music transcends archetypes and melodrama, laudable in its own right for the sheer listenability of their work.

It might be important to note that both the EP’s, though Lord Huron is a full band live, were recorded by the lead singer himself Ben Schneider, but it’s to his credit that he doesn’t turn the story down a comparative path to Bon Iver’s famous trip out to a cabin in Wisconsin.  Although Schneider also hails from the Great Lake region (Michigan) his songwriting isn’t crafted out of an experience of heartbreak, but in the American experience itself, harkening back to the questions of identity and primitivism that few musicians have dared to explore.

Music at its most pure is an escape from the everyday life, inviting the listener to lose oneself in the world that is crafted by the musicians alone and it is in this regard that Lord Huron excels. A discerning ear can pick out the individual instruments in any of their songs (a pedal steel here, a ukelele there, a mandolin at another) but its the cohesion of these disparate elements that makes it work.

Lord Huron is the muse for the wandering mind.  Music that’s perfect for sunrise and sunsets and long drives, for the broad realization that spring is upon us and the hope of new life.  If Ralph Waldo Emerson had a favorite band, Lord Huron would surely be it.  Their craft evokes not only the natural environment but human kind in that natural environment, unchained from the bonds of modern society.

Into The Sun- Lord Huron