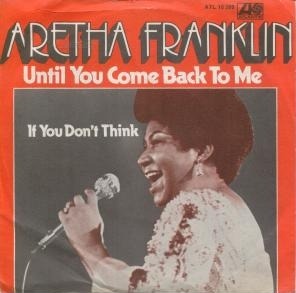 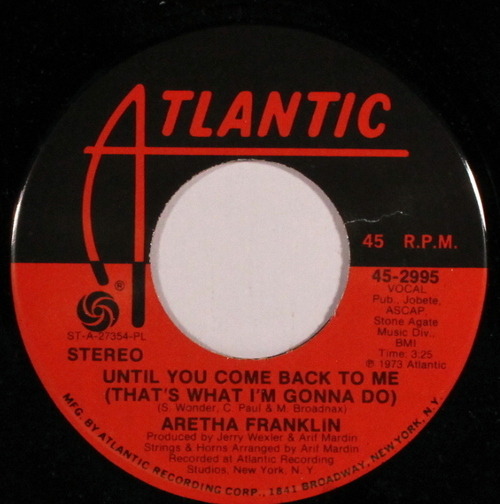 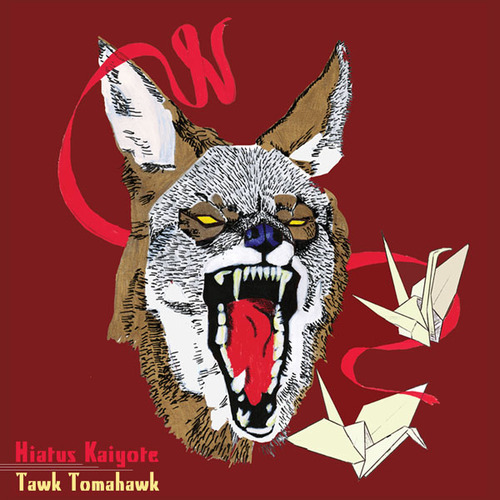 I’m not quite sure what first brought me to Hiatus Kiayote’s Tawk Tomahawk when I first wrote about “Nakamarra” last spring but I knew on the ingenuity of that song alone that they had something special.  We’re lucky to live in a world that defies a vacuum, that immense influences and cultures combine instantly in the world of information.  We may not realize it now because we tend to look at the immediate, not really letting ideas resonate or percolate as much as we used to, in a similar vein, music too thrives and dies on that cycle; you have the chance to find a once in a lifetime band come out of anywhere, but you can also let yourself forget, inundated by the massive amount of stuff out there.

So I had their EP, but “Nakamarra”, certainly one of the most beautiful soul songs to come out in a while, dominated the experience and then things changed and I was swept away by newer music, older music, world news, life.

Somewhere in between then and now the internet exploded, Hiatus Kaiyote wasn’t just gaining critical traction, they were getting it from big people, The Roots, Erykah Badu, Pharaohe Monch, members of the neo-soul movement who had remained a thriving undercurrent in music since they debuted over a decade ago, and have started to find cultural resonance again after new artists like Janelle Monae launched her critically beloved The ArchAndroid, and neo-soul god D’Angelo awoke from his slumber to play a much celebrated set with The Roots at Bonnaroo ( The Roots, to their credit, have been absolutely phenomenal as the house band on Late Night With Jimmy Fallon, as well as remarkably prodigious as their own entity within that period).

I only noticed after I had seen a recent tweet from Questlove talking about how big Hiatus Kaiyote should be in the United States , along with a link to their music video for “Nakamarra”. So I dug up the Tawk Tomahawk EP again to listen to it again and came out spellbound.

The Hiatus Kiayote line-up is a four piece band based out of Melbourne, Australia, which would seem a rather strange place for a neo-soul/jazz/avant-garde band to originate for those who believe in the Crocodile Dundee, “G’day mate” aussie stereotype. Lead vocalist and playing the guitar is the bewitchingly named Nai Palm, on drums Perrin Moss, bass Paul Bender, and playing keyboards is Simon Mavin. They’re truly a cohesive unit, and even though Nai Palm might have the original idea for a song, she says “we really fleshed out this really strong musical chemistry where we’re all writing from scratch, which is really exciting. The unity around our creative ideas is really on the same path.”

To get an insight on just how Hiatus Kaiyote goes about being Haitus Kaiyote, well the information age plays a huge role, as in an interview with The Revivalist:

Your music is extremely musically diverse, what are the influences that each of you bring to the table?

Simon Mavin: My influences change. I’ve been a session musician for about ten years and I’ve worked with a lot of artists. Hiatus has really been the first band where I’ve been able to flesh out what I really want to write. My influences as a live performer are very different from mine as a composer or in the studio. With studio stuff and writing, I think a lot of my influences come from rock and more of melodic ideas, singing, and production like that. Playing-wise a lot more Herbie Hancock, Bill Evans, and more of the jazz-structures because that’s what I studied.

Perrin Moss: I come from a self-taught background as well. I was raised up on more of the folk side of things. Most of the African and West-African, and the Cubans as well. When I heard Nai’s music, it resonated with the rhythmic side of me. I felt like I could play with it immediately. For influences on my drumming, I take a lot of my influence from production, future-beats, and stuff that’s happening now to get more of a repetitive pattern going. I try to see it as a program, but also put a lot of soul into it. I have a ton of influences; it’s a very difficult question.

Nai Palm: As far as inspiration as well, I thought I wrote my first polyrhythm like last week, but apparently I just do that generally. For example, even on just the rhythmic side, I love classical music because it has counter-melodies going on. Also a lot of music from Mali and Africa for all of these beautiful polyrhythms. Counter-rhythms is the rhythmic equivalent of the counter-melodies in classical music. Sonically, I listen to a lot of gritty blues, blues guitarists like Son House and Skip James, that really raw stuff. Vocally, just listening to people speaking in a different language as well as the different shapes and sounds that you get. Björk is a huge influence. My mom raised me on soul music. I was practically breast-fed on Stevie Wonder, Aretha Franklin, and all of the old school soul cats. It’s more than all of us just playing our individual instruments though. We’re all contributing to this cooking pot. There are so many different aspects of writing something. I think, in this day and age and with the internet especially, we have so many sessions at Clarke Street where the boys live, where we just nerd out. We watch, you know, pygmies singing, sessions with Miguel [Atwood-Ferguson] and Fly-Lo, water-drumming. We just really nerd out. The world has so many sonic jams to offer.

Paul Bender: I’ve gone through a pretty hectic music journey of stuff that I’ve listened to and stuff that I’ve gotten really into. From like grunge and metal to John Coltrane and jazz. And then out of jazz some hip-hop and all of the future-beats stuff. Fly-Lo is a big inspiration to me down to the production stuff. Like everyone else, just a ton of different stuff.

This isn’t just a game of name some popular musicians as influences either, you can hear it, the music a fusion of what came before.  But Hiatus Kaiyote is ambitious, “Nakamarra” might be their most radio-friendly song on their album, but it’s not the only highpoint.  Album opener "Mobius Streak" sets the stage with a peculiar ballet of an arrangement; muted violin strings, swirling electric guitars, syncopated drum and bass flourishes, and then that voice.  Nai Palm may be all of 23 years old, but like (much more widely known) Adele, her voice deftly goes beyond her youth, you might think this is a daring remix of an unheard Billie Holiday cut, and it is certainly daring; with dynamic, unanticipated tempo and instrumental shifts and vocal phrasing that shouldn’t work, but makes it even better. The very next track “The World Softly It Lulls” could easily be a Herbie Hancock composition with its Latin inflected jazz rhythms and spare yet playful piano flourishes.

Then there’s “Malika”, which as Nai Palm tells it, is Sanskrit for jasmine.  It’s one of the most powerful and intriguing songs on here, the arrangement choices are inspired, especially the usage of operatic backing vocals which turn a moody piece in a flash to the sublime.  Even the shorter pieces on the album “Leapfrog”, “Ocelot”,“Boom Child”, “Rainbow Rhodes”, “Sphynx Gate” don’t fall into filler category, but sketches where this emerging young band could go.

For all their talent and creative ability that they show on Tawk Tomahawk, nothing, and I mean nothing quite prepares you for the beauty that is “Nakamarra”. From the opening Rhodes piano, the melody features some inspiring lifts, and Nai Palm’s vocal talents are at full force, taking vocal flights at unexpected places and twisting a phrase as simple as “I love you” into the twisted complex emotion of excited tortured happiness that it truly is. The band really cooks on here and it’s easy to see why Tawk Tomahawk has a lot of people excited in the right places.

At the moment, Hiatus Kaiyote has been invited to play at a showcase at SXSW. For independent bands like this great four-piece, SXSW is a great launch pad, both for more exposure in the US as well as the attention of the entire music industry. Coming to the US is no small price though, and you could do these guys a great favor even by tossing in just 5 bucks. So you could have the chance to be one of those people that knows (and helps) about a great band before everyone elseyou know has their album on iTunes.

In October of last year, Nai Palm came for a brief tour of the US as the de facto ambassador for the group and rocked Rockwood Music Hall with this absolutely beautiful version of “My Cherie Amour”

To grab the mix, either click on the image or the text.

5. This Must Be The Place (Naive Melody) – Talking Heads

13. My Baby Is The Real Thing – Allen Toussaint

15. Got To Be Some Changes Made – The Staple Singers

16. Scratch My Back – Otis Redding

(Image Courtesy of We Are Handsome)