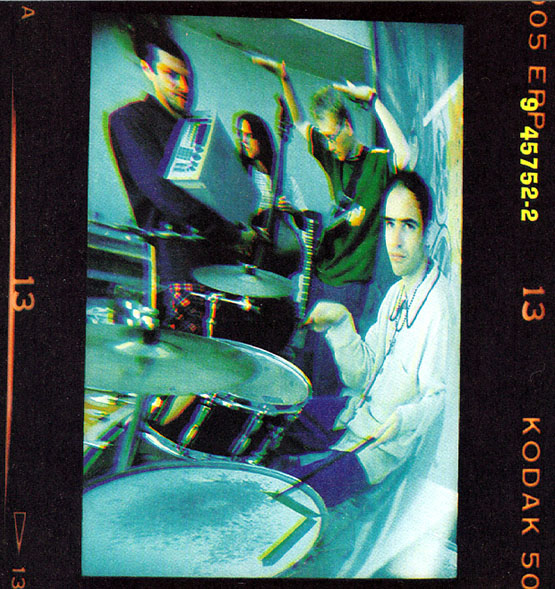 In the annals of 90’s music, you might run across a band called Soul Coughing.  If you hadn’t heard the name before you’d be likely to shrug it off as some metal band that was in the wrong place at the wrong time, and probably wasn’t very good anyway. You’d be hard-pressed to find yourself more wrong.

While what we remember as alternative rock in the 90’s may mostly consist of that of two California bands; Cake and Sublime, the east coast too was making its own mark on music.  G. Love and Special Sauce is one such example that still has a grip on music today, though his brand of hip-hop blues hasn’t been very groundbreaking since his debut in 1994 (Though “This Ain’t Livin'” is one of the most poignant songs you’d find on any record past and present)  yet there was a band with an even more creative vision who came out of NYC who would call themselves Soul Coughing.

Poetry and music had been intertwined before, but usually only to little success, and found mostly in run-down jazz clubs and open mics.  M. Doughty and his band mates would try to fill the void in popular music form, Doughty’s alliterative and abstract stanzas would be a percussive instrument of their own backed by a tremendous rhythm section of upright bass and drums.  However clever his lyrics, it is doubtful just how good they would have been without another key member, Mark de Gli Antoni, who played keyboards, and more importantly provided samples. 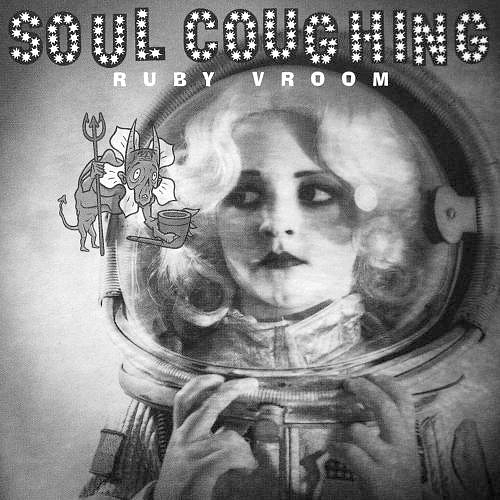 Sampling today is more important than ever in rap music, the backbone by which most rap songs live and die by and yet creatively it was never better than when Soul Coughing was at their best.  Listening to Ruby Vroom, their debut album is like stepping into the looking glass from Alice in Wonderland, everything is delightfully surreal and new. Not many bands would have the gall to start their debut song with a line like “A man drives a plane into the Chrysler Building” yet their sound is so unique and dynamic that by the time “Screenwriter’s Blues” and “Down To This” roll around, you’ll never look at Los Angeles, Howlin’ Wolf, or the Andrews Sisters the same.

Yet Soul Coughing isn’t a one-trick pony, their taste for the surreal blends rather well with true sentiment, “True Dreams of Wichita” wouldn’t feel out of place on an early Tom Waits album, with its musings on a recent break-up, and songs like “Soft Serve” combine a mellow instrumentation with intricate imagery.

Check out some of Soul Coughing’s material after the jump.

1. Is Chicago, Is Not Chicago- Soul Coughing

Is Chicago, Is Not Chicago- Soul Coughing

3. Down To This- Soul Coughing

Down To This- Soul Coughing

6. Walk Around in Circles- Soul Coughing

Walk Around In Circles- Soul Coughing