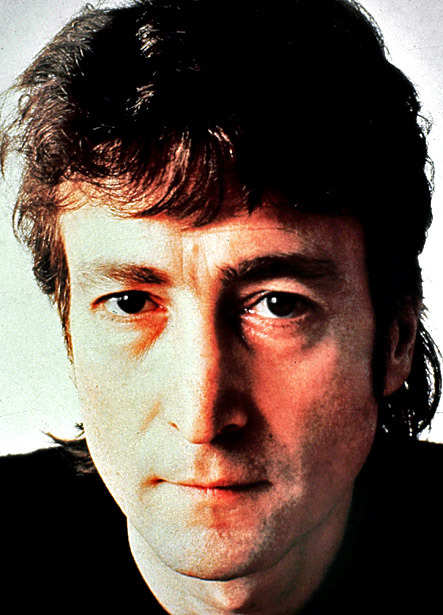 For his years as a member of The Beatles, and the years following his untimely death, John Lennon was unfairly labeled as a god, who only believed in the power of peace, a musician whose voice was timeless, yet constantly tied to his past.  For many, he was the one who stood up to radicalism in “Revolution”, had created a world mantra in “All You Need Is Love”,  defended the struggle of man in “Working Class Hero” and the idea of a better world in “Imagine”. For that alone, his legacy could not be tainted.

He stood up to the United States in his quest to become a citizen and spoke up against the war-hawk world policy.  He had become a savior to the Baby Boomer generation when his band had crossed the Atlantic following the JFK assassination, and became a martyr seventeen years later when he was shot and killed outside his apartment in New York City.  In that short time span, he released  13 albums as part of The Beatles and 11 on his own (if you wish to include Two Virgins, Life With The Lions, andThe Wedding Album which were one-off projects with Yoko while he was still in The Beatles). His solo output may have never lived up to the expectations his former band left, but there was no doubt he left an impact on many musicians, even today.Though not the most technically skilled musician (that distinction would fall on his co-writing partner, Paul McCartney) his strengths lay in his voice. Few musicians then, and still now, had the ability to write from their own experience and make it universal.

He understandably had his critics; his divorce from his first wife and the abandonment of his first child were indefensible, his outspoken “We are bigger than Jesus” exposed him more as a brash rock and roller than the statement he intended to make. There was the interactions with fans too, the famous example being the fan who camped outside of John Lennon’s house during the filming of Imagine, where Lennon had to tell him that he wasn’t a saint, a savior, that he wasn’t speaking directly to him personally, but just making the music he wanted to make. It would be wise for us to also remember that fact.  Fans proved to be his undoing too, Mark David Chapman was a deranged man who believed that Lennon was leading people to their death, for which Chapman was “The Catcher in the Rye”.

“These critics with the illusions they’ve created about artists – it’s like idol worship. They only like people when they’re on their way up… I cannot be on the way up again. What they want is dead heroes, like Sid Vicious and James Dean. I’m not interesting in being a dead f**king hero… So forget ‘em, forget ’em."
The danger is now that Lennon’s name has become a monolith of power; still used in advertising, a symbol of peace, even the impetus for a new clothing line ( Yoko Ono, even as an avant-garde artist, has gone too far with that one). His estate earned 12 Million in 2011. Even recently this year, his image was awarded NME’s Ultimate Icon, and his albums found themselves plastered with "This Man Beats Women” stickers .
For all the things that John Lennon was; musician, artist, provocateur, deadbeat father, loving husband, he was most importantly a man.