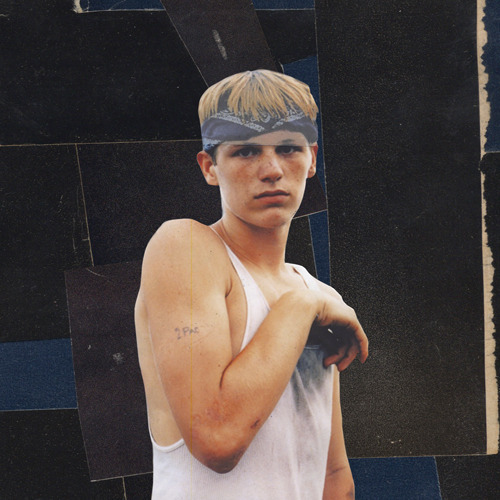 Genius in simplicity.  There’s a reason why music can be awfully transcendent at it’s most simple.  Blake Mills defines it, in this two chord run that manages to fit a grand narrative of hope and damning insecurity within a man who’s in love.  Even as a man who has built a solid reputation as a dynamic guitarist backing the likes of Lucinda Williams and others, he and his 2010 debut Break Mirrors has flown under the radar.  This version of “Hey Lover” from his recordings with Daytrotter, finds him at his most dynamic, raucous and understated, check it out.