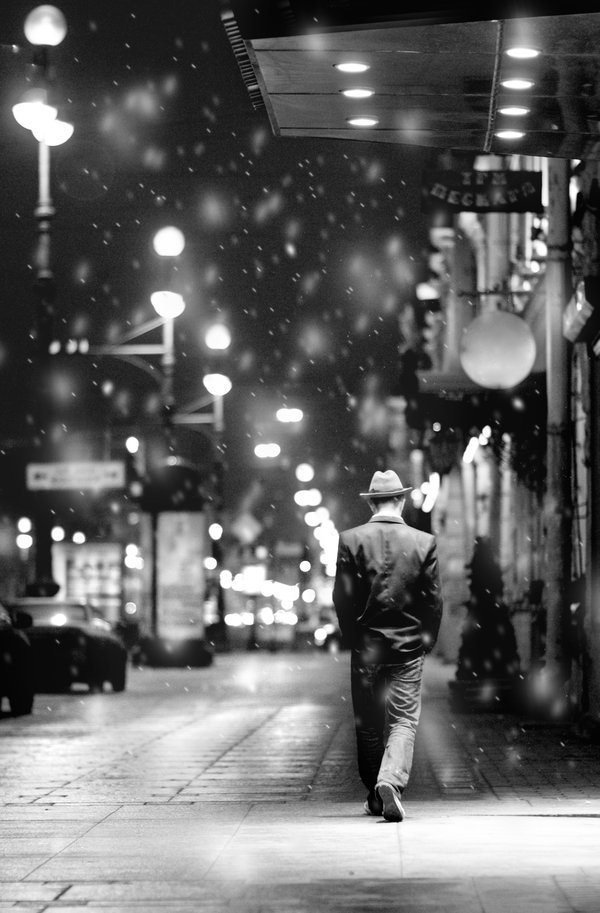 This time around on the Mixtape Monday we got more of those summery feeling songs from the likes of some classics (Talking Heads, Bruce Springsteen, Tom Petty, Sam Cooke, Bonnie Raitt, The Beatles) to some modern standbys (Jack Johnson, The Shins, Ben Harper) as well as some good up and comers, (Dirty Projectors, Dr. Dog, Willy Mason, Lady Antebellum, Futurebirds, The Swell Season, Johnathan Rice, Cass McCombs) all free, all for you and if you like the artists, buy their stuff.  The mixtape after the jump.

The first song this David Byrne led band would ever release, U-OLCtT set the tone perfectly, toeing the line between genres with its bubbly and funky bassline and steel drum interludes.  Talking Heads made no bones about hiding their true identity from the first single onward.

2. Something in the Night- Bruce Springsteen

The intro to this song matches the title perfectly, the darkness of the night (the guitar piano and bass arrangement) lit up by only the twinkling of stars (the glockenspiel), as Bruce’s wordless vocal drifts in, you sense movement, something is going on in the background, the darkness of night parted only by the light of the glockenspiel.

Something In the Night- Bruce Springsteen

Upbeat, great organ line, great down to earth vocals and guitar outro, all of these are hallmarks of Tom Petty’s sound, and worked to perfection on this track.

It’s amazing what Levi has been doing recently, from their epic Walt Whitmen narrated, black and white youth revolution with fireworks a blazing and jeans a faded, to this, the Levi Pioneer Sessions.  It’s not exactly that it’s a new idea, even the Onion’s A.V. Club has been well into the idea of bands having to select from a select few songs to cover already, but its the nitty grittyness of it, the Americana of it, as well as the damn fine artists they manage to get to perform.

5. Something To Talk About- Bonnie Raitt

This song is about as summer as it gets, from the baked slide intro to the warm arrangement of acoustic guitars and backing vocals to the melody Bonnie Raitt sings beautifully.  One of my favorite songs about love.

Something To Talk About- Bonnie Raitt

6.  Ain’t That Something- Solomon Burke

Famous for penning “Everybody Needs Someone to Love”, Solomon Burke performs to the occasion perfectly on this song.  A laid back percussive acoustic number, with some great backing Hammond Organ to keep that summer heat, Solomon’s growly, but not gravely, voice carries you to a happy place.

Ain’t That Something- Solomon Burke

Dr. Dog has been trying to keep alive the retro sounds of the 60’s and 70’s and this is perhaps the most sun-drenched of all of them that clean overdriven guitar and compressed piano perfect echoes of the summer weather.

This intro is so tight, the organ and guitar interplay tightly wound in perfect syncopation with the drum beat while Tom Petty does his best Mick Jagger/ new wave era Billy Joel impression in the vocal department.

The fiery intensity of Derek Trucks lead guitar seems to have found a partner in Solomon Burke’s vocal performance, simply a great soul blues tune with great guitar work by one of the modern guitar gods.

10. Save Myself- Willy Mason

The song comes off as if its performed by some old timer who’s finally got his chance at the big time, Willy Mason’s lyrics and vocals speak volumes more than his young age at the time of recording (21) a little Jacob Dylan, a little Elliot Smith, a lot of awesome.

Save Myself- Willy Mason

One of those hazy summer afternoons, personified in song.

One of Sam Cooke’s greatest vocal performances and he’s got a lot of them.  But what makes this track great is its upbeat progression despite its somewhat pessimistic lyrics, and one of those songs you could sing along to for ages.

The comparisons to the Rolling Stones sound only more apt when you realize just how perfect Petty sets up intros to and vocalizes his songs, something only Richards and Jagger  could rival.

Never again would the world hear Lennon as innocent or unadulterated as he was when he wrote this song, and the great Lennon/McCartney is already beginning to take shape.

Certainly one of, if not Ben Harper’s best song, and certainly the most upbeat and summer friendly.  Great bass work and rhythmic guitar as well as warm backing vocals.

This song is the best and the most exemplary of Jack Johnson’s musical style, laid back and beautiful in simplicity.  One of my favorite lyrics of his too, he captures the essence of love perfectly and the piano interlude is sublime.

I’m usually no country fan, but this song is perfect for summer, filled with a strong vocal performance and the instrumentals are top notch, country may be cliched in its subject matter, (freedom, breakups, falling in love) but it never fails to deliver.  There are just some songs that you listen to because of a loved one, and it starts to represent them.  This is for mine.

19. The Middle of the Road- Johnathan Rice

Love his voice and the chord progression here, a milder sounding Bob Dylan, but just as good.

The Middle Of The Road- Johnathan Rice

It’s a change in sound for this San Francisco natives, but this little The Strokes meets Okkervil River number is a great upbeat summer driving number.

Clever wordplay highlights this beautifully understated acoustic number, perfect for when the sun starts to go down.

One of the best wounded vocal performances in the history of rock period.

You Got Lucky- Tom Petty

Another great number from the Levi Pioneer Sessions, Glen Hansard has quite a voice, and a perfect one for summer.  This acoustic performance captures it perfectly, creaky but not crackly, passionate and warm, he brings you into this song and makes you want to never let go.

Who would have thought Squeeze would prove a great band for The Shins to cover, love the arrangement on this one and James Mercer’s vocals are perfect, I could swear it was Squeeze itself.

2 thoughts on “Mixtape Monday: Something in the Night When Young Hearts Run Free”