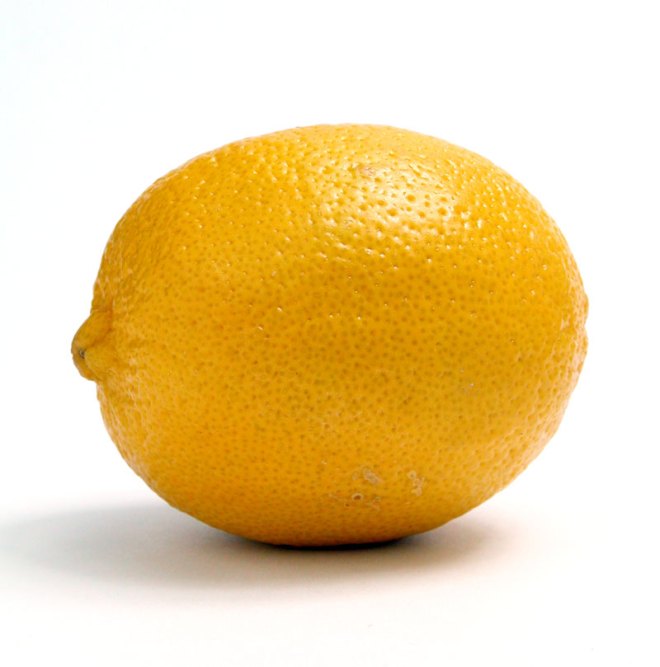 Art of the Mixtape is proud to feature a guest mixtape from Pete Willett.  While not rooting and endlessly researching The Yankees; Pete enjoys playing ridiculous amounts of jazz guitar (Pat Metheny is an unfortunate favorite) and being inspired by the non-sequitur lyrics of Matt Berninger, 80’s pop, and plenty of 90’s and 2000’s melodramatic music.  I kid, sort of, but here’s his mixtape after the jump.

It’s not as ominous as it sounds – I swear. Its title taken from The National’s “Lemonworld” (off of 2010’s High Violet), I like to think that this playlists embodies all elements of that ever-so-awesome made-up word. Not just its overwhelmingly sour inside, but the bright and cheery and self-containing exterior as well. It’s staving off life’s problems for a a sip of lemonade on a hot summer day – taking a second to remind yourself that you’re getting somewhere, even if you’re not there yet. There’s more to the superficial than meets the eye.

An ode to heroes lost in the Civil War, this somewhat unheralded star of the CSN/CSNY collection contains some of the most stark and haunting three-part harmonies I have ever heard. Set yourself up in some surround sound (a decently-equipped car will do), and blast this. The last verse before the transition will absolutely blow you away.

2. Afraid of Everyone – The National

The first of two songs on this list off of High Violet, the ghostly vocals in the beginning and Matt Berninger’s irreplaceable voice and lyrics make the paranoid neuroses of a successful family man more interesting than perhaps ever before. Another good candidate for blaring surround sound.

Afriad of Everyone- The National

3. No One Does It Like You – Department of Eagles

How about something a little more fun? Deep reverb and a Grizzly Bear-ian crunch give this an oddly cheerful nostalgia.

No One Does It Like You- Department of Eagles

Everything from the two-men-one-drum rhythms to the piano to the occasionally snarling vocals – makes this one of the best rock songs of the 2000s.

However deserving Grizzly Bear’s overall body of work is of the love affair indie critics seem to have with them, there’s no denying how unbelievably catchy this song is. Simple and just a little weird, it’s The Beach Boys meets The Smiths, and it works.

Three different types of pianos, flugelhorns, and an interlude in French make for a bizarre, swirling, and weirdly fun funeral march.

Whatever it exactly is that Justin Vernon’s group does – I like to call it Folk Gospel of the Great White North (Bon Iver is from Wisconsin, I know, but they really should be Canadian) – they do it better than anybody, and nowhere is that better demonstrated than on their cut from 2009’s uber-mix Dark Was The Night. An uncharacteristic but immediately catchy baseline eventually gives way to a distinctly Bon Iver-ian cabin-cathedral sound, simultaneously far off and intimate.

The brief and wordlessly zen intro to Yo La Tengo’s 1997 landmark I Can Hear the Heart Beating as One serves as a nice little interlude here, I think.

9. The World At Large – Modest Mouse

Meant to be a slow building lead-in to mega hit (by Indie standards) “Float On”, the intricate and deliberate layering of “The World At Large” make it a more rewarding experience, on repeated listens, than its poppier counterpart.

The World At Large- Modest Mouse

It seems like roughly once per album Radiohead tries to let it all hang out on a “fun” rock song and winds up writing something better than anybody else in the industry can. Well, this is that song for In Rainbows. Bitter, muscular, catchy, and still very weird, what else would you expect from the World’s Best Band™?

“500 Days of Summer” launched this Australian band into global significance, but there was no way Melbourne could have kept this song a secret. While there’s nothing particularly original about it, its combination of U2-style guitars, sweeping falsettos, and ultra-high singing mesh to form one of the catchiest songs ever. There, I said it.

Blitzen Trapper is weird. Like, really weird. So weird that their biggest hit so far is about a boy who was raised by a pack of wolves. This song is no different. A first hand account of a serial killer murdering his way around the Rockies that doesn’t bother to explain itself or its hero’s motivations (songwriter Eric Earley said he wrote it about an uncle he had who couldn’t seem to keep himself out of trouble), the funky folk guitar and synthesizer interludes give the whole thing a pretty cool trippy Citizen Cope vibe.

The back and forth between light british accent-y acoustic and power rock make it hard to get this one out of your head.
Sway- The Kooks

Much like “Sweet Disposition”, there is nothing remarkable about this song – on paper at least. But something – maybe the haunting (pun intended) nature of the lyrics, maybe the instrumentation, maybe the bitter (and very Morrisey-ish) tone of Harry McVeigh’s voice – makes it all click. It’s “White Wedding”, 2009-style.

Unfinished Business- White Lies
15. In the Aeroplane Over the Sea – Neutral Milk Hotel

What is there to say about “In the Aeroplane Over the Sea” that hasn’t already been said? It’s an ode to the beauty that fills our lives and makes our mortality and insignificance seem awfully, well, insignificant.

In The Aeroplane Over the Sea- Neutral Milk Hotel

Another high-energy rocker from the Brooklyn-based band’s previous album Fortnightly. (” Percussion Gun” was the opener for 2009’s It’s Frightening).

The Plot- White Rabbits
17. Lemonworld – The National
We all need a vacation sometimes.
Lemonworld- The National
18. Daylight – Matt and Kim
After all those ups and downs and doses of superficial self-awareness, let’s close this out with something fun, mmkay? Kthxbai
Daylight- Matt & Kim